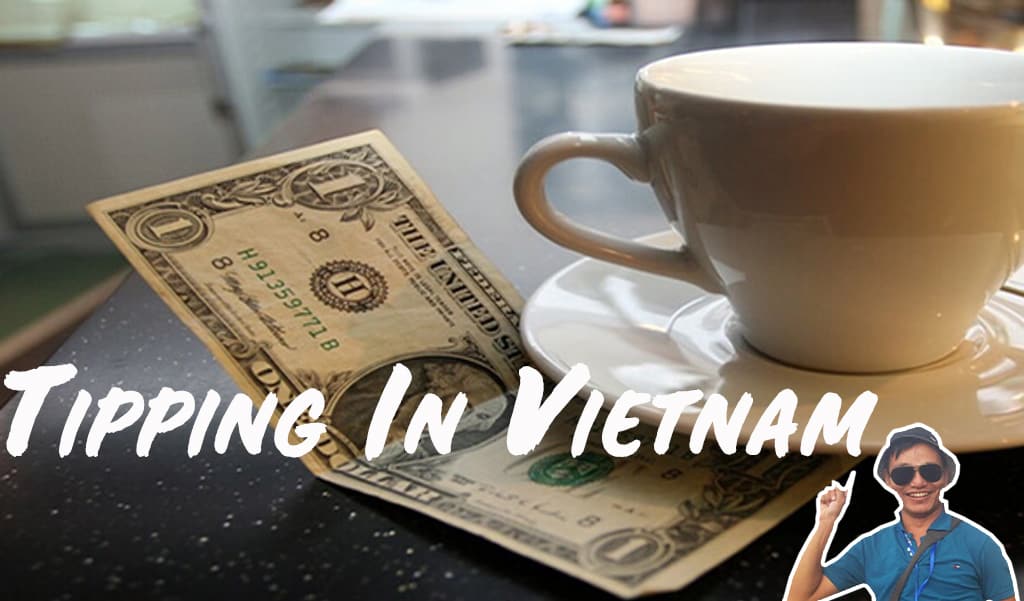 Tipping In Vietnam: Who, How Much, When And Where?

Vietnam is a blend of many different cultures, and its population is made up of many different ethnic groups. The capital city of Hanoi is a modern destination that continuously sees rapid change, while the economic hub of the country is Ho Chi Minh City, previously known as Saigon. Vietnam is located in Southeast Asia.. 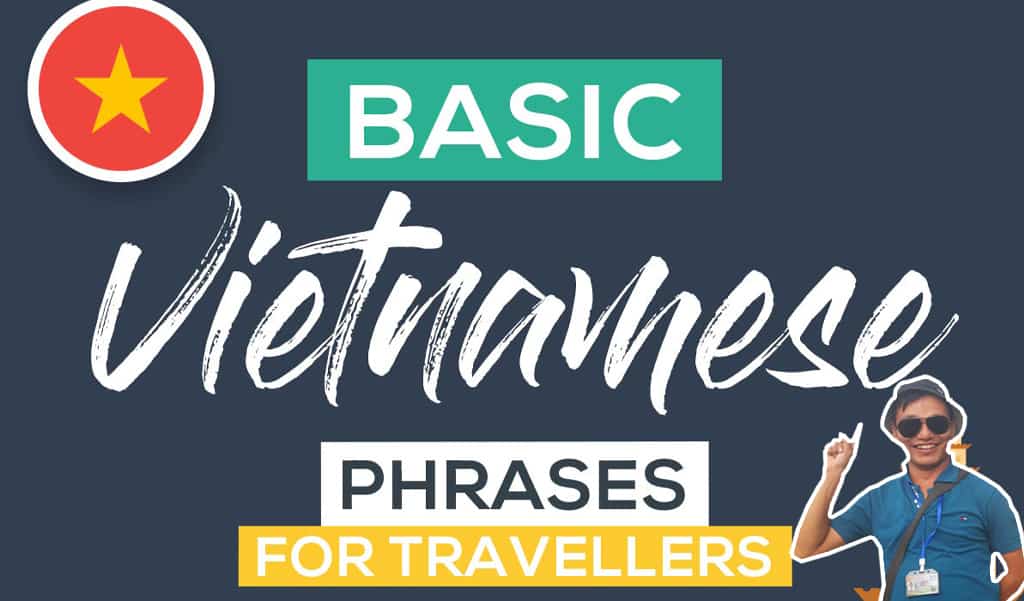 Vietnamese is an odd language for English speakers. The writing looks familiar, but what are those weird letters? And why are there lines and dots and curves all around the words? Don’t worry, we’re here to help. These are the Basic essential phrases you’ll need in Vietnam. Greetings and essentials Xin Chào (sin chow) / Hello..